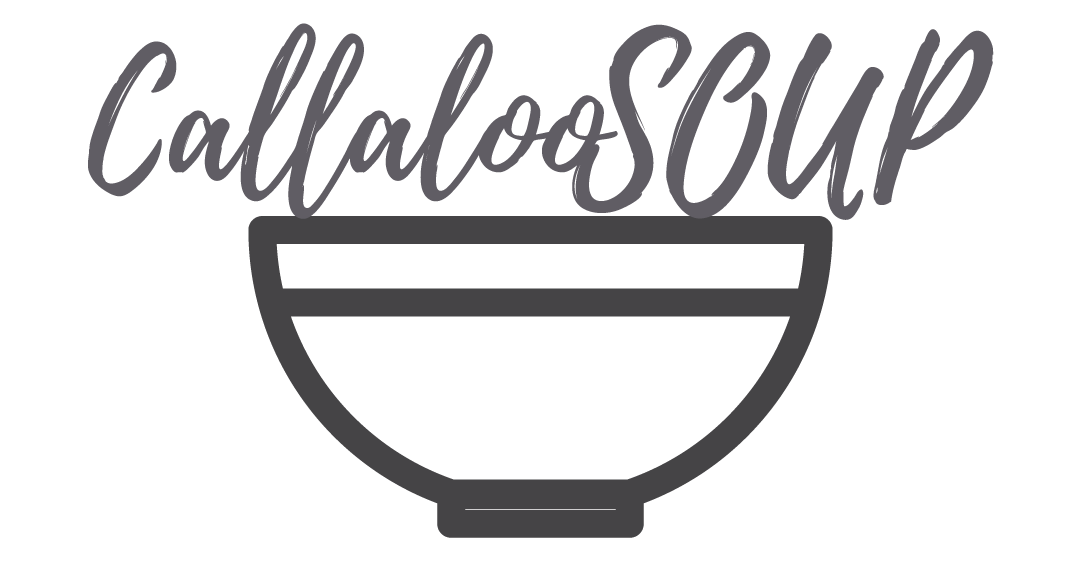 Kieran is off school on Wednesday afternoons, and yesterday we decided to bake a traditional French Quatre Quart cake. It’s very similar to pound cake, in that it uses equal amounts (by weight) of eggs, butter, flour and sugar. The simplest way to make it is to weigh however many eggs you want to use, then weigh the same of the other three ingredients, mix, bake and devour. On doing some online research we found that there were many variations on this simple recipe, so I decided to try out the method from Chef Simon at le Monde.

We weighed four eggs, then the same weight of sugar and mixed them together. After mixing for a while I remembered that the butter needed to be melted, and then cooled, we so stopped and did that part. We ended up taking a longer break than planned, while waiting for the butter to cool down, even ending up putting it in the fridge! So I suggest you don;t make this mistake, and melt your butter first, and then start the mixing. Once the butter was mixed in, we added baking powder (about 2 teaspoons), which is optional. The last step is to add sifted flour, then mix till the batter forms ribbons. Place in greased and floured pan, and bake for 40 minutes at 180 C (about 350 F). Don’t forget to lick the bowl and all the tools!

Once cooled, we sprinkled with icing sugar.

Kieran loves to bake, and these simple traditional recipes are good ones to do with children. We enjoyed it for our afternoon snack, and he took some more to school today for his “gouter”. I can also confirm that it works perfectly for breakfast too!